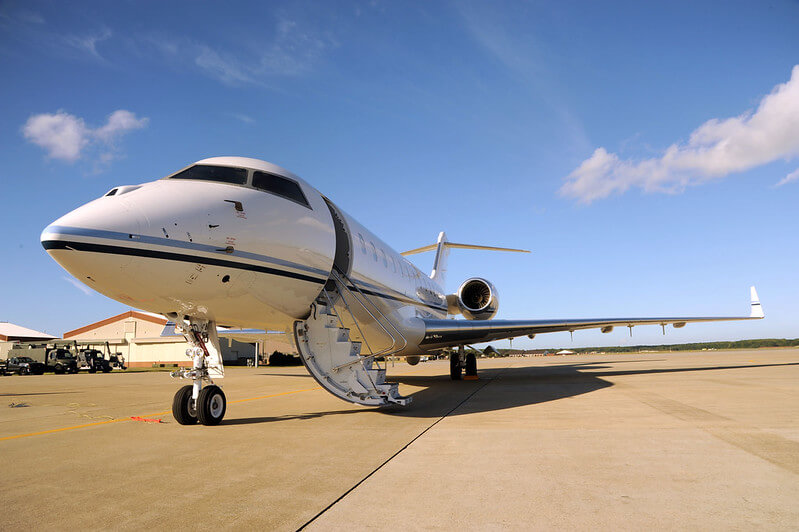 Home
/
News
/
The E-11 Has Been In Theater For The Better Part Of A Decade. What Are The Logistical Concerns

The E-11 Has Been In Theater For The Better Part Of A Decade. What Are The Logistical Concerns

The U.S. Air Force inventory is huge; some estimates put it at over 5,200 aircraft, with over 3,000 available at a given time. But a few assets in the inventory are highly utilized and in high demand, yet they have a tiny inventory. One such asset is the Battlefield Airborne Communications Node (BACN). BACN is an airborne communication, and relay battlefield system fielded and operated by the U.S. Air Force.

As of this writing, there are only three aircraft in the inventory, down from four due to an unfortunate accident that claimed the lives of two aviators in January 2020 in Afghanistan. Presently, there are six more on order due to such high demand for the platform, with an additional aircraft entering service every year. But, due to there being so much demand and so few assets, the aircraft has remained in the theatre for at least a decade, with only a brief break from the desert after the total withdrawal from Afghanistan. As of December 2022, the BACN fleet is back in the sand, this time operating out of Saudi Arabia. But what makes the BACN so highly sought after, and what constraints does this have on a limited-supply asset? Let’s find out.

The background of BACN is fairly recent. Currently, two platforms conduct the BACN missions, the unmanned EQ-4B (although UAS BACN missions are being curtailed) and the manned E-11A, a derivative of the wildly popular Bombardier Global 6000. BACN provides an invaluable interface on the battlefield; it is an airborne communications platform that provides relay systems and gateway systems for warfighters on the ground. Essentially, the BACN is the datalink in the sky, which is why it’s been affectionately coined the “WiFi in the sky” by troops on the ground. This is exactly why the E-11 was in such high demand in Afghanistan: it is a repeater platform to connect data links that are not within line-of-sight. In the rugged and unforgiving terrain of Afghanistan, this proved invaluable. Of course, this puts a lot of strain on the logistics chain, aircrew, ground crew, and aircraft when only five are in the fleet. These aircraft were constantly kept in the air in one of the harshest environments in the world. The other selling point of the E-11A and BACN, in general, is that it ties together incompatible systems so that incompatible systems can talk to each other and do so over harsh terrain. It also allows common and compatible systems to “talk” over the same areas.

The first asset to be fitted with BACN was actually a NASA asset. NASA owns and operates a pair of WB-57 bombers out of Ellington Field in Houston, which they lent for use in this experiment. These were pressed into service because of their powerplants and wing combinations; these jets can loiter at FL550 (not a misprint). Obviously, for the repeater to function well in the desired environment, it has to be pretty high up, and FL550 is pretty high up.

But, there are some serious limitations to relying on an airframe designed between the Korean and Vietnam wars and only having two flying examples. This was going to be a short-term fix. The permanent solution would be something that could handle the heavy payload of equipment necessary for the BACN mission and that could also fly at very high altitudes. The obvious solution is to take a commercially available off-the-shelf aircraft and retrofit it. Both Bombardier business jets and Gulfstream jets have been successfully adapted for these missions. For the E-11, the Air Force opted for the Bombardier Global 6000, a commercial derivative with a strong presence in the global market. The Global 6000 is an ideal platform for BACN, with a maximum altitude of 51,000 feet and around fourteen hours of endurance.

Why Are BACN Assets In Such High Demand?

BACN assets are always in high demand because communication is always at a premium on the battlefield. It is the literal difference between life and death. The demand stems from a tiny pool of assets, which began at four and dwindled to three after the accident. And here’s the thing: aircraft must have time to disengage and be serviced beyond line maintenance. It is also necessary to allow time for the aviation logistics chain to supply parts due to breakage. So out of a fleet of three aircraft, you can reasonably assume that the mission capability rate will be between 75%-80%, which means that one of the three will be down for maintenance at any given time, leaving only two available. That leaves two aircraft flying around-the-clock missions for an entire AOR.

The desert is one of the world's top two or three worst environments for extended aircraft operations. Dust and sand work to damage or destroy every system on the jet. It is incredibly hard on machines. Sand gets into everything. It destroys scraper seals on the landing gear. It ruins hydraulic actuators. It’s hot and crazes windows. You must stay ahead of the maintenance curve when your fleet operates in austere regions and conditions. An aircraft turning 12+ hours sorties daily doesn’t lend much margin for preventative maintenance. In fact, it leaves none. You’d better be sure that your supply chain is shored up because you will need those replacement parts.

We’re all aware of how maintenance cycles work on an aircraft, either hourly or isochronal in nature. When an aircraft racks up north of 200 flight hours per month, the hourly inspection requirements mount very quickly. And inspections do not mean inspection in the sense of visual only; the whole point is to root out minor problems before they become major ones. When this happens, you need to know that your parts supply is in good hands. One way to ensure this is to have parts stored and ready to ship. If it’s a particularly difficult part to source, Greenwood Aerospace has the experience to procure the parts needed to keep the BACN fleet in the air.

Also, for predictable maintenance cycles, you should consider a kitting service. This way, a predetermined list of commonly-needed parts is already sealed and batched in kits for inspection.

The Logistics of a High Demand-Small Supply Asset

Look, it doesn’t appear that the demand for the E-11 will wane anytime soon. After a short respite from the high deserts of Afghanistan, the fleet is again on the move, located at Prince Sultan Air Base (PSAB), Saudi Arabia. It sounds familiar because we’ve been operating out of PSAB for about thirty years. If Afghan was hard on equipment (it was), Saudi is worse. Blowing sand, high humidity, and salty air. Parts and components will wear out and break faster, and the E-11 fleet will likely be working in these AORs for a long time to come. Even with a fleet of nine aircraft, they will still see a lot of time in the air. This is all the more reason to build common maintenance kits and keep them ready, so your MC rates will stay in the green.

The BACN fleet will be heavily utilized now and into the foreseeable future. With that said, it will remain a small fleet. Keeping this in the air is critical for the warfighter. Government Procurement operated by Greenwood Aerospace is your go-to source for:

If you’re looking for a reliable partner to source parts for the fleet, give us a call, and we’ll go over the services we can provide and ensure you are getting what you need. 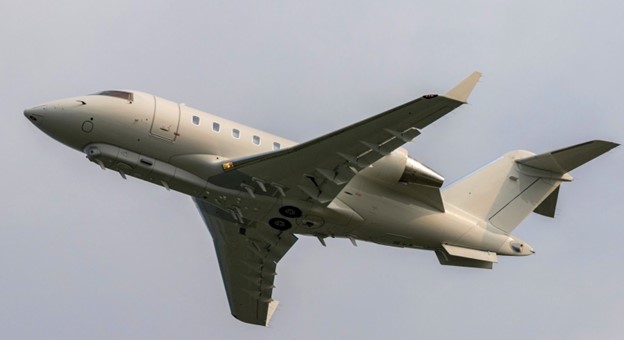 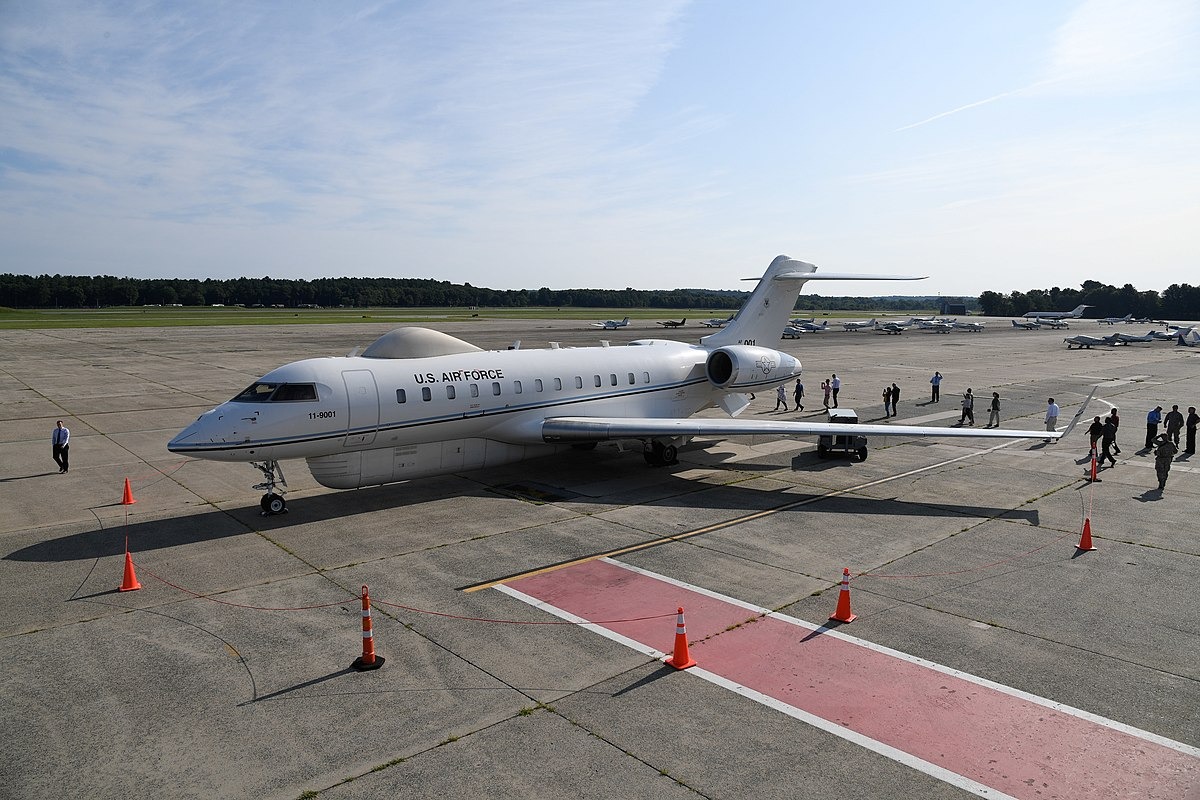 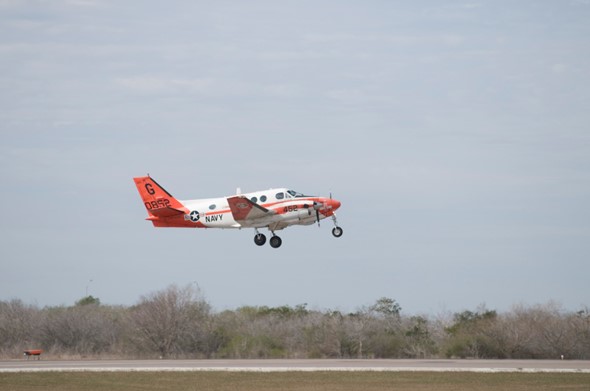 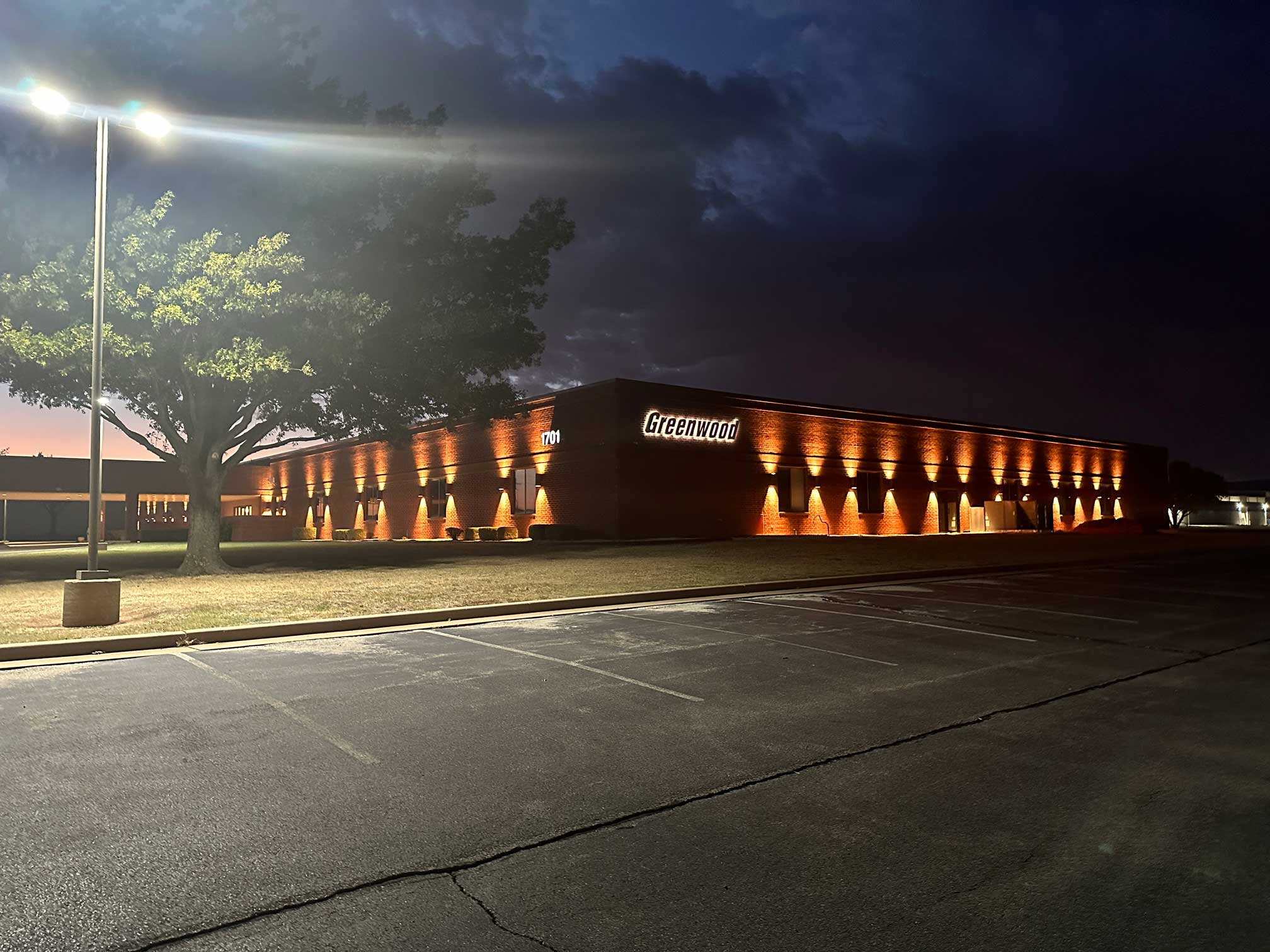 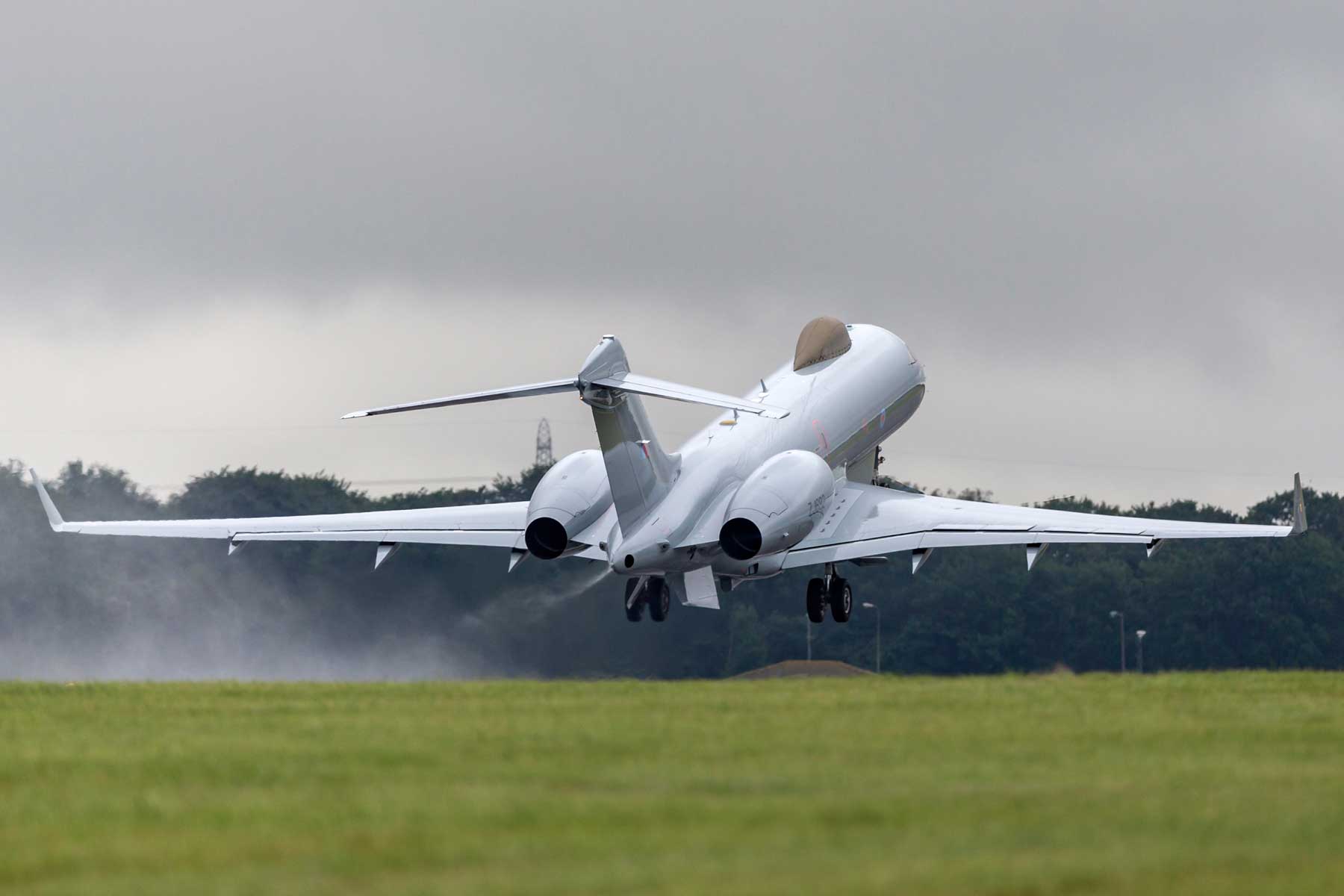